Visiting The Micropubs of Skipton 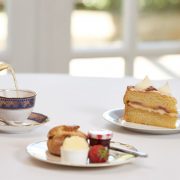 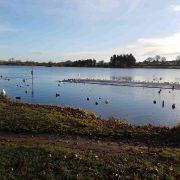 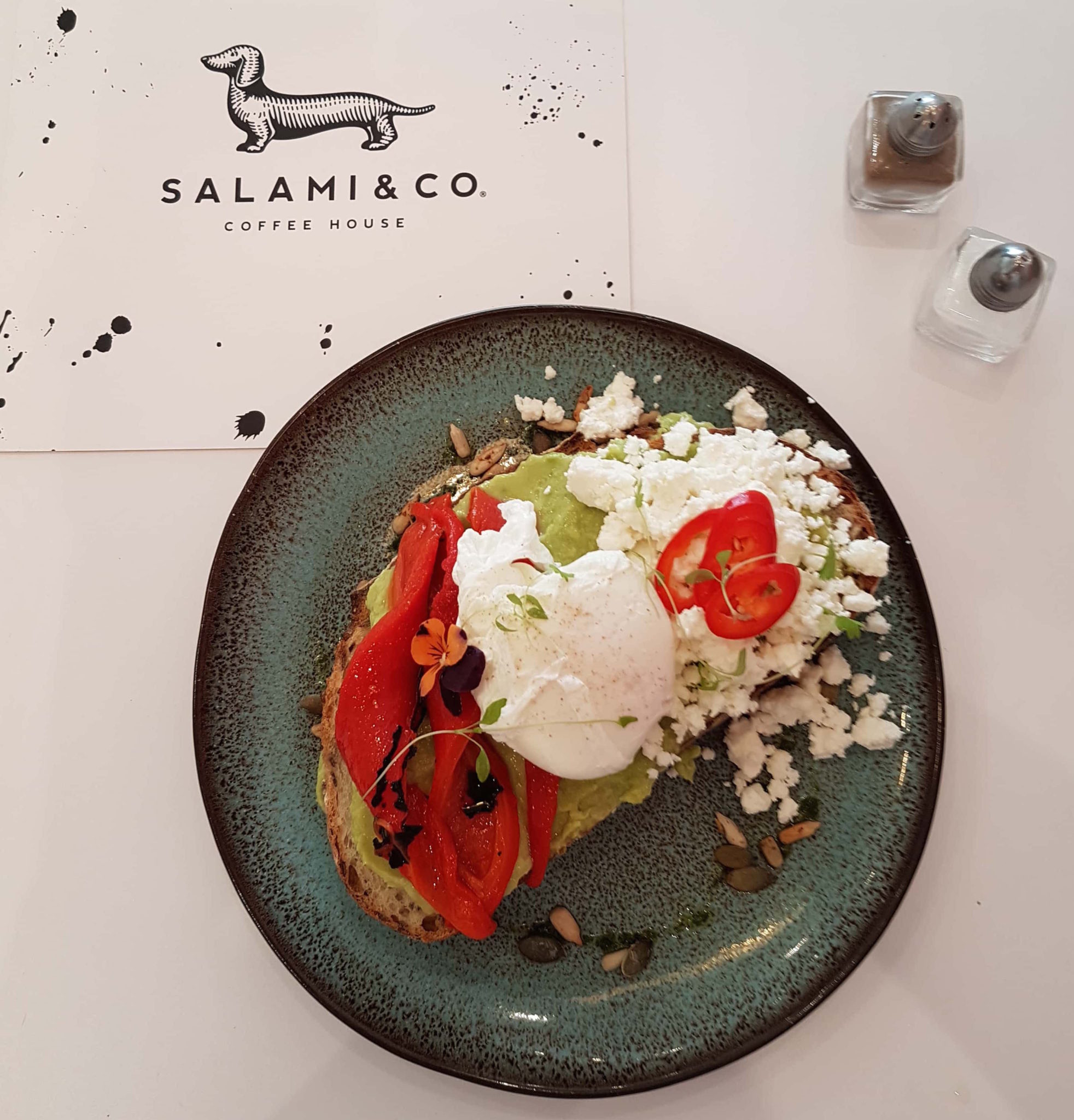 Want to join the discussion?
Feel free to contribute!

Happy Mother's Day! 🌻 So many attempts to get a

In this terrible time of worry and uncertainty, at

Chuffed to bits with my stunning Valentine's flowe

"A dog will teach you unconditional love. If you c

Situated in the entrance to Everyman Cinema in Lee